Description of Works Carried out

Renovation of a carpenter’s workshop typical of old local mixed commercial and residential use urban settings. The structure is located within a private courtyard surrounded by the other buildings completing the original plot. 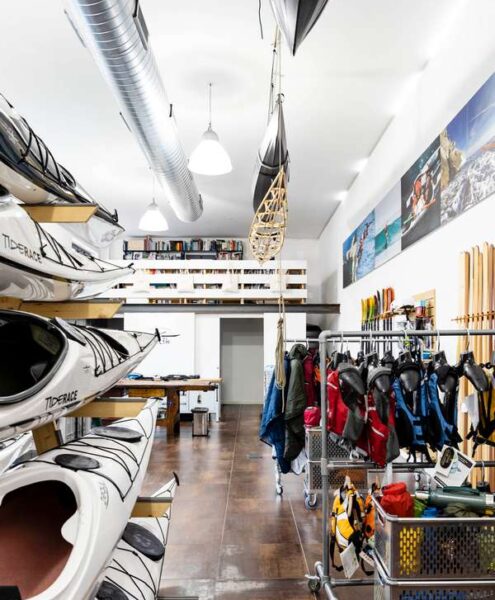 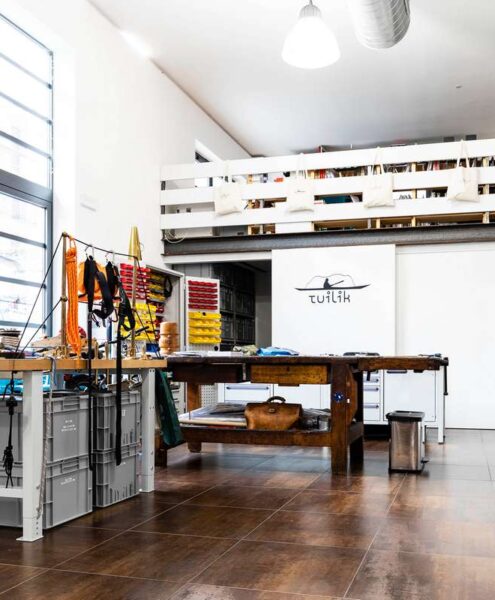 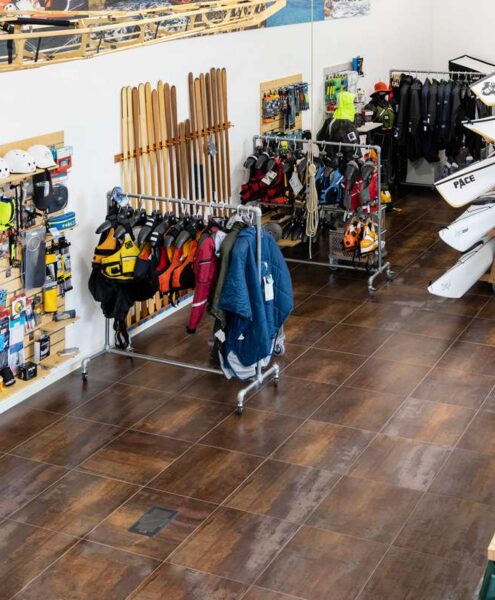 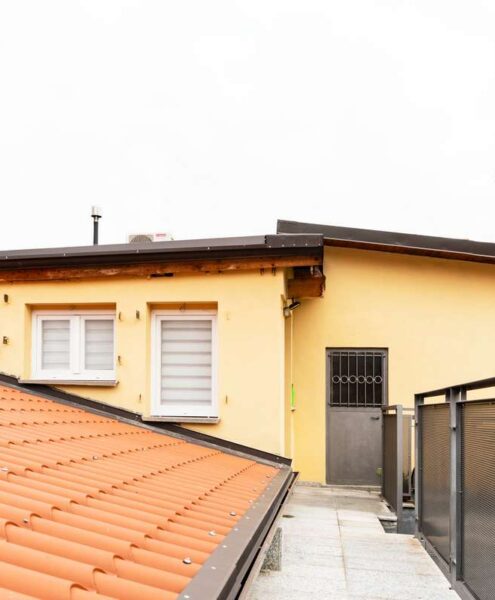 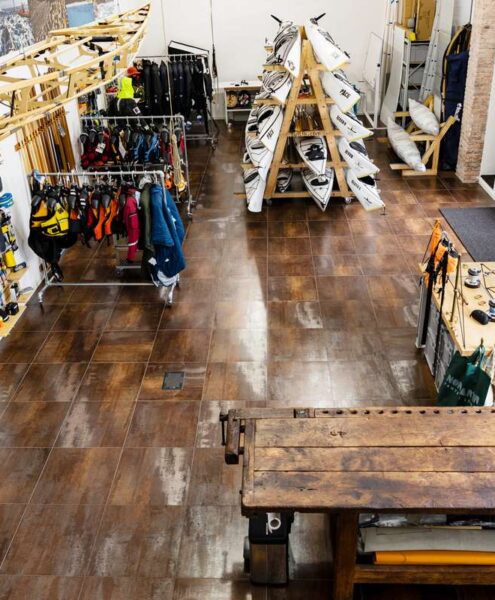 The perimeter walls have not been modified. A ventilated sub-floor void was created and the floor elevation to the entrance was lowered to courtyard level: these measures provided an interior ceiling height of 5 m., which allowed the building of mezzanines.
Both the exterior staircase accessing the first floor and the railings were redesigned to allow access to the flat created in the loft.

The project included the complete insulation of the entire building and the creation of mezzanines by making use of the double height provided.

As the building had views over the private courtyard, the pre-existing doors were enlarged and fully glazed to increase the brightness of the interior rooms. A ceiling groove was built along the perimeter walls with Led recessed luminaires whilst industrial lights were positioned along the central axis together with the air conditioning system.

The main frontage of the house was kept white to increase brightness whereas the entrance façade was painted in the original yellow shade.

This structure was designed as a workshop, thus a floating floor was created to allow the laying of all cabling. The floor was finished in Corten effect Grès porcelain tiles to recall industrial materials.